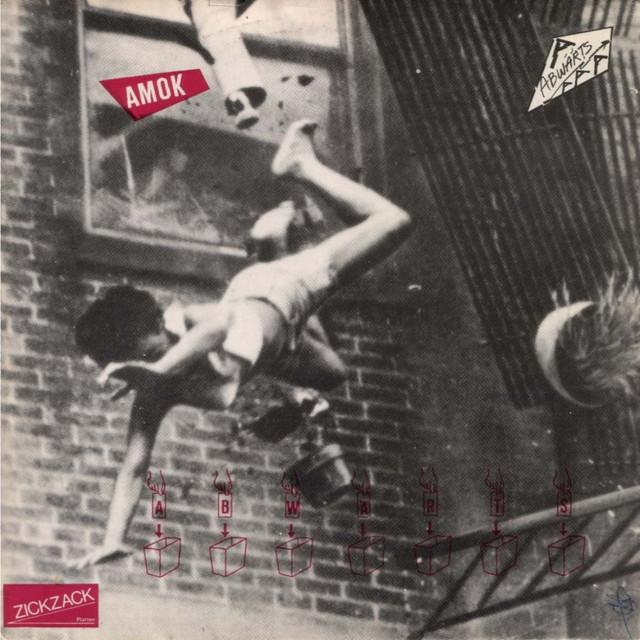 Abwärts ("Downwards") is a German post-punk band from Hamburg. Members FM Einheit and Mark Chung would leave the group in the early 1980s to join West Berlin band Einstürzende Neubauten. Their best-known recordings include the single "Computerstaat" ("Computer State") (1980) and the albums Amok Koma (1981) and Der Westen ist einsam ("The West Is Lonely") (1982), the latter in particular being regarded as a classic of West German post-punk.The group is profiled along with other contemporaries i