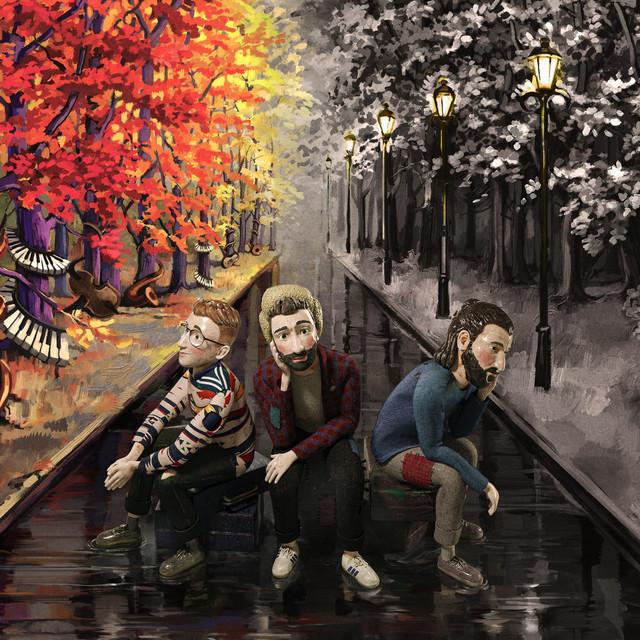 AJR is an American indie pop trio composed of multi-instrumentalist brothers Adam, Jack, and Ryan Met. Their most successful songs include "I'm Ready", "Sober Up", "Burn the House Down", "Way Less Sad", "100 Bad Days", "Weak", and "Bang!". In 2019, their third album Neotheater debuted at number 8 on the Billboard 200, and hit number one on the Top Rock Albums chart. "Bang!" is their highest-charting song and only song to reach the top 10 in the United States, peaking at number 8 on the Billboard