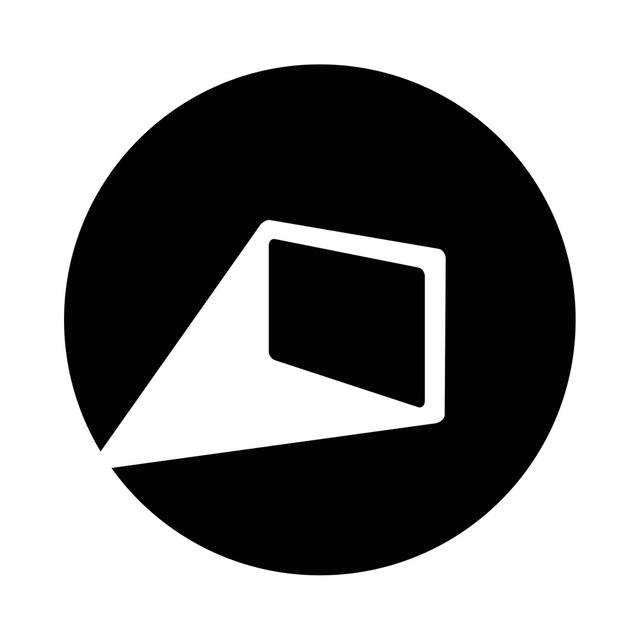 A PROJECTION are a young indie rock/post-punk band from Stockholm, Sweden. With dark textures of effect-driven guitars, lush synthesizers, and heartfelt, introspective lyrics, their music has frequently been compared to that of Interpol, New Order, The Cure, and The Chameleons. Formed in 2013, the band quickly became an underground sensation, owing much of their success to their powerful and atmospheric live performances. By combining a dense, sinister sound with suggestive video projections