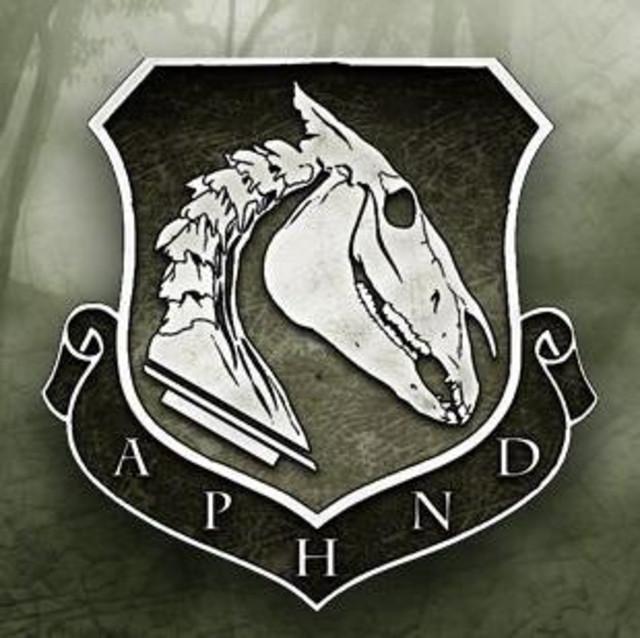 A Pale Horse Named Death is an American heavy metal band from Brooklyn, New York. The band was formed in 2010 by Sal Abruscato (a former drummer for Type O Negative and Life of Agony) and produced/engineered by Matt Brown of Seventh Void and Uranium 235. The band has released four studio albums to date – And Hell Will Follow Me (2011), Lay My Soul to Waste (2013), When the World Becomes Undone (2019) and Infernum in Terra (2021).