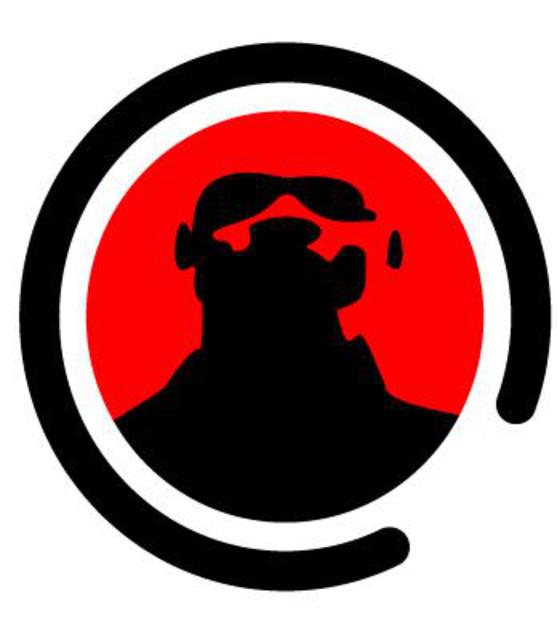 Gerald Rydel Simpson (born 16 February 1967), better known as A Guy Called Gerald, is a British record producer and musician. He was an early member of the electronic group 808 State, contributing to their debut LP Newbuild (1988) and hit single "Pacific State" (1989). He also achieved solo success with his 1988 hit single "Voodoo Ray", which became a touchstone of Manchester's acid house scene and reached No. 12 in the UK charts. He embraced breakbeat production in the 1990s, with his 1995 albu