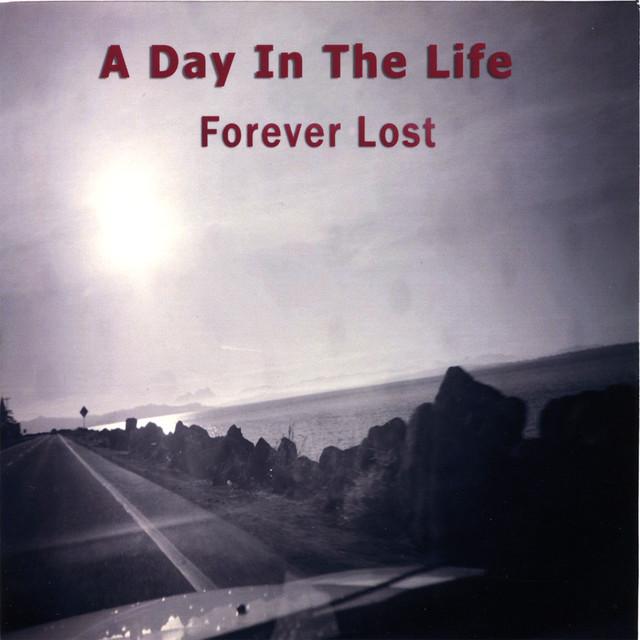 A Day In The Life

A Day in the Life was an American rock band formed in Dayton, Ohio, in 2001. In 2003, the band changed its name to Hawthorne Heights. They were formed by JT Woodruff, Jesse Blair, Andy Saunders, Josh Bethel, and Andy Lazier. They took their name from the popular Beatles song "A Day in the Life". Their first record was a demo entitled Four Bullets for One Girl, which sold its 500 copy run in 2 months.[1 This brought them to the attention of Confined Records, with which they released an album