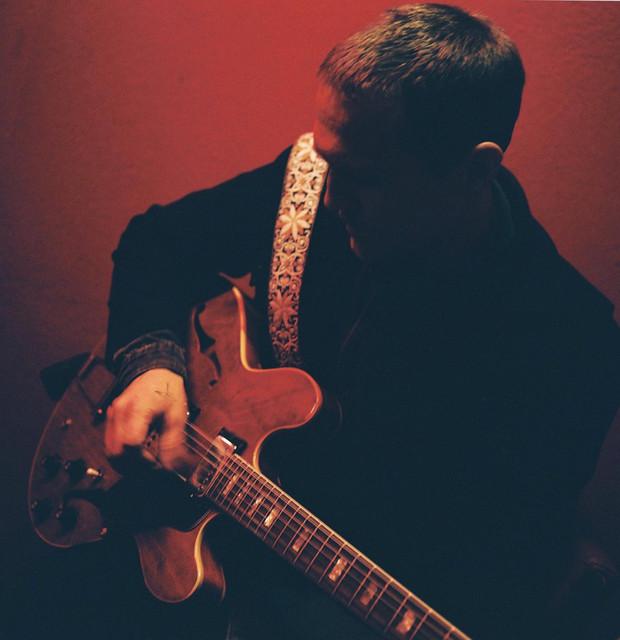 A Blaze of Feather

Folk supergroup A Blaze of Feather have one foot in the world of visual art and another in understated folk songwriting. In the early half of 2017, the name A Blaze of Feather began mysteriously appearing on festival lineups in the U.K. Despite no one having heard of them before, they featured high up on the respective bills, generating a fair amount of online speculation as to who they could be. Eventually it was uncovered that the band was primarily led by visual artist Mickey Smith, joined by