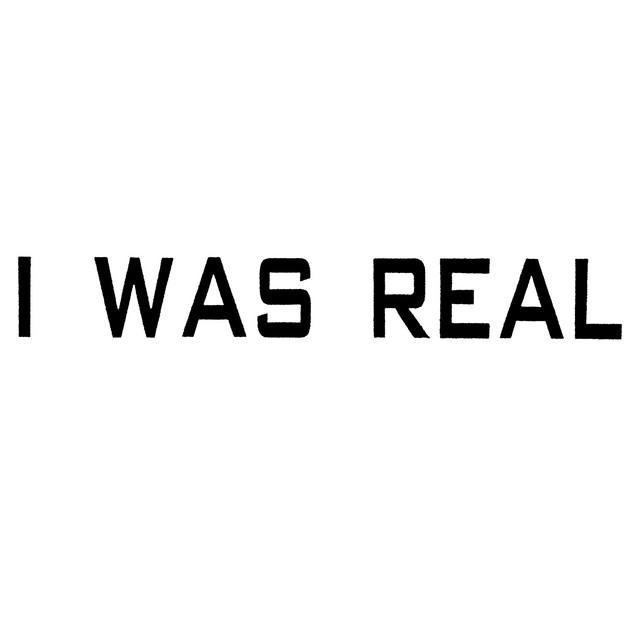 75 Dollar Bill is a musical duo formed in New York City in 2012. Its members are Che Chen (guitar), formerly of True Primes, and Rick Brown (drums), formerly of V-Effect and Curlew. Sasha Frere-Jones described their music as displaying "a certain kind of formal fullness and technical freedom," which he said has helped introduce jazz to a new generation. Other critics have noted that their music shows signs of Mauritanian influences, because Chen studied Moorish music in Mauritania with Jheich Ou