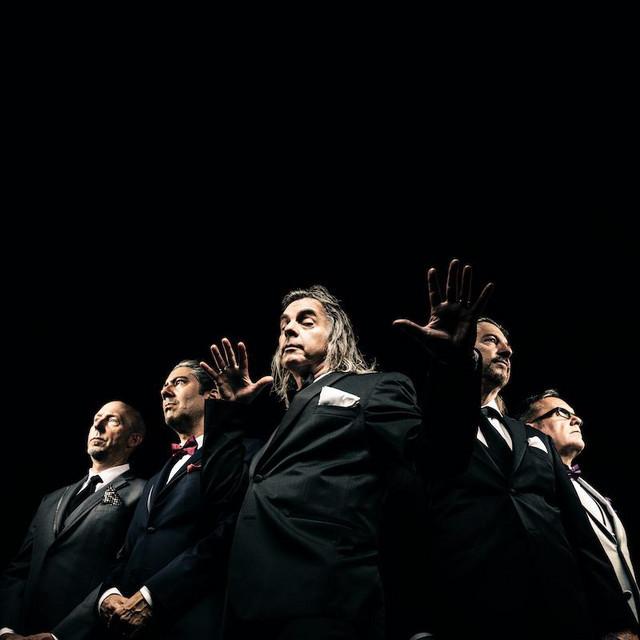 54-40 (often stylized 54•40) is a Canadian alternative rock group from Tsawwassen, British Columbia. The band take their name from the slogan "54-40 or Fight!", coined to express the unsuccessful expansionist agenda of James K. Polk's presidency, which was intent upon controlling a contested U.S.-Canada border area in the Oregon boundary dispute. 54-40 has had a successful career, with four of their albums being certified Platinum in Canada. The band has been nominated for eight Juno Awards. Bet