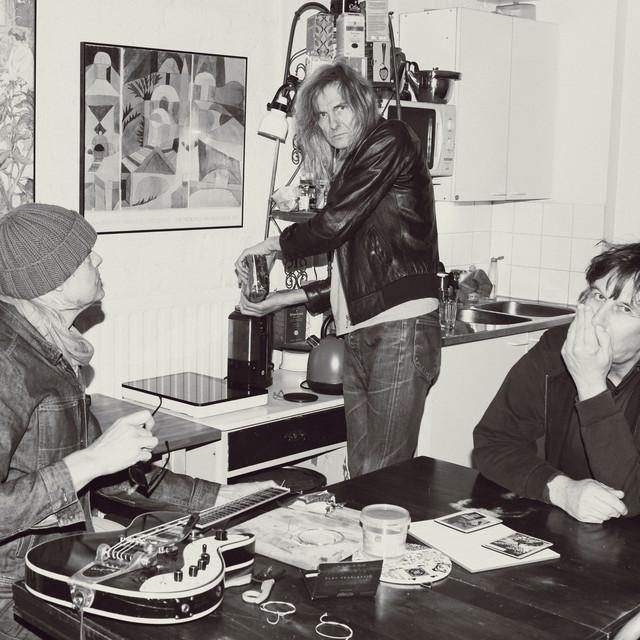 22-Pistepirkko, (Finnish pronunciation: [ˈkɑkskytkɑks ˈpistepːirkːo]), is a Finnish popular music band formed in 1980. It was formed in a small rural village of Utajärvi in Northern Finland but moved to Helsinki, the capital of Finland, in 1985. The band now produces music in English, though at first their main language was Finnish. Their early albums were inspired by rock and roll and underground icons like Bo Diddley and The Sonics, but they have developed their unique sound by adding other i