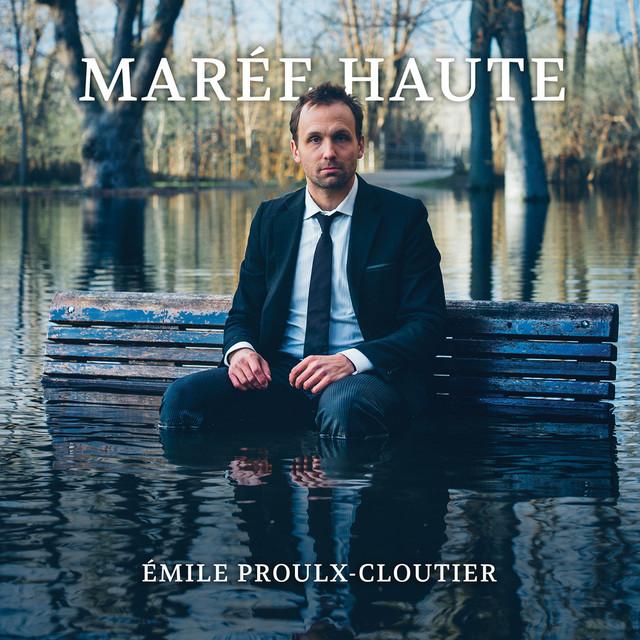 Émile Proulx-Cloutier (born 1983) is a Canadian actor and musician. He is most noted for his performance in the film We Are the Others (Nous sommes les autres), for which he received a Canadian Screen Award nomination for Best Actor at the 6th Canadian Screen Awards.His other roles have included the films Matusalem, The Ring, Le Banquet, Le déserteur, Another House (L'Autre maison), Remember Me (Mémorable moi), La Bolduc, Mont Foster and The Time Thief (L'Arracheuse de temps), and the television