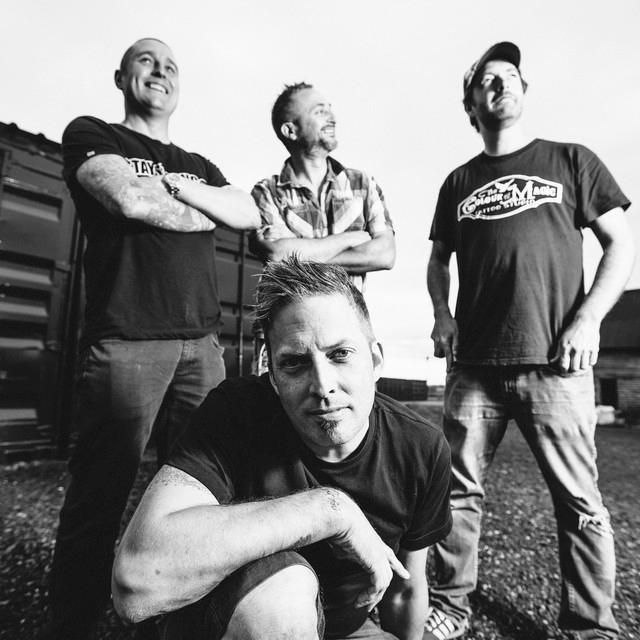 Spunge (often typeset as [spunge]) are a ska punk band from Tewkesbury, England. Through many years of touring, Spunge have toured with or played alongside a number of UK bands; and several American bands such as Green Day, Dropkick Murphys and Reel Big Fish; and been supported on a UK tour by Bowling for Soup; the latter of whom contributed backing vocals to the song "Centerfold" on the That Should Cover It! album. In 2019 the band toured the UK supporting Reel Big Fish, playing the same set t