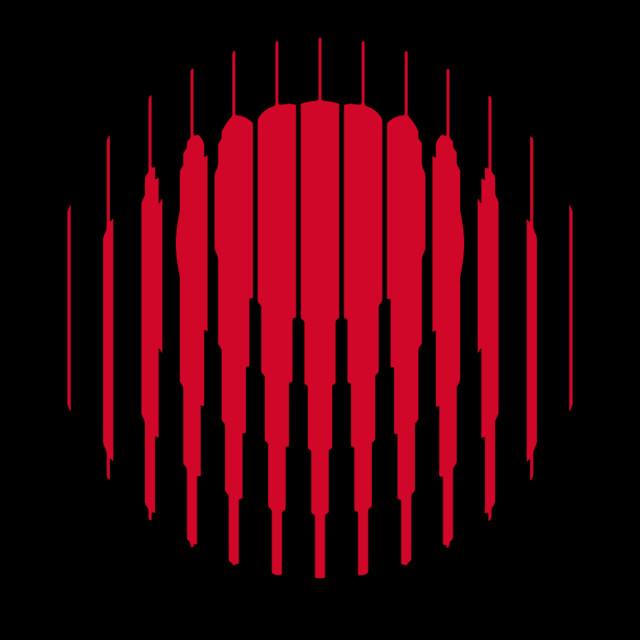 Year Of No Light

Year of No Light is a French post-metal band formed in Bordeaux in 2001. On their 2006 debut album Nord, the band combined a dark and aggressive sludge metal sound with psychedelic atmospheres inspired by post-rock and shoegazing. In 2008, they underwent a significant line-up change, replacing their vocalist by a third guitarist and a second drummer to become an instrumental sextet. Thereafter, Year of No Light integrated black metal, doom metal, drone and dark ambient influences on the albums A