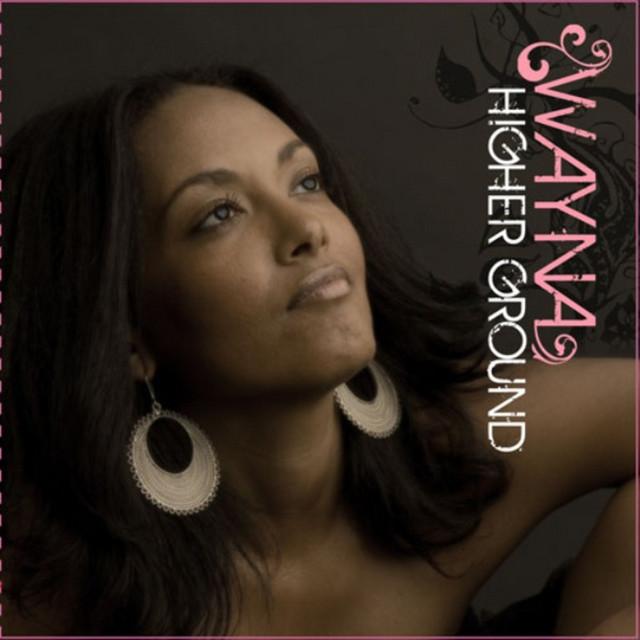 Wayna (real name Woyneab Miraf Wondwossen) is an R&B/soul singer and songwriter who was born in Ethiopia and raised in the suburbs of Washington, D.C. She worked as a writer for the Clinton White House before releasing three solo albums, garnering three Billboard-charting singles and a Grammy nomination. She currently tours as a vocalist with musical icon Stevie Wonder.