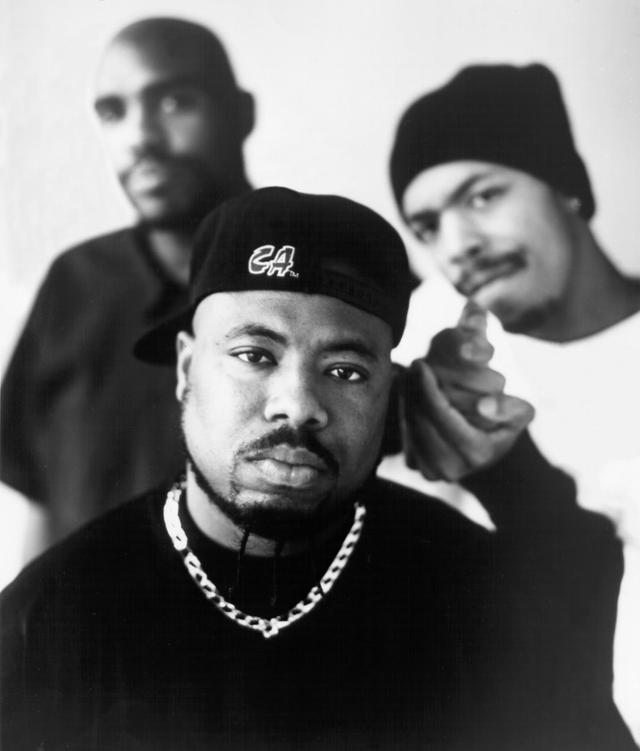 William LaShawn Calhoun Jr. (born February 3, 1970), better known by his stage name WC (pronounced "dub-c"), is an American rapper and actor. He originally was a rapper in the group Low Profile and later formed his group WC and the Maad Circle, who first succeeded with the single "Ain't A Damn Thang Changed". He later started a solo career and has released four solo albums. He is also well known for being a member of the rap supergroup Westside Connection with West Coast rappers Ice Cube and Mac