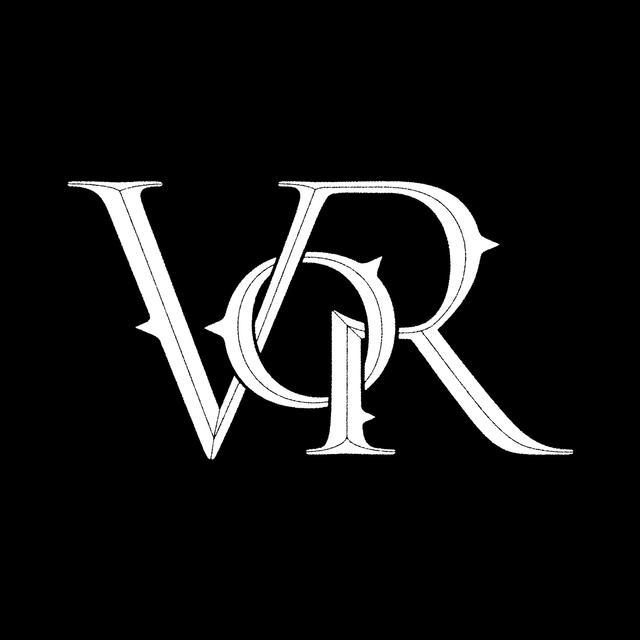 Between tragic reality and fiction, Voice Of Ruin draws its lyrical inspiration from both the darkest episodes of history and an imaginary future, ravaged by disease and human madness. On the musical side, the influences of the band, both modern and classic, have evolved over the years, but the style remains difficult to categorize. Some argue that Voice Of Ruin distills a melodic death metal, while others will find notes of groove, thrash and even black metal. Since its creation in 2008 in