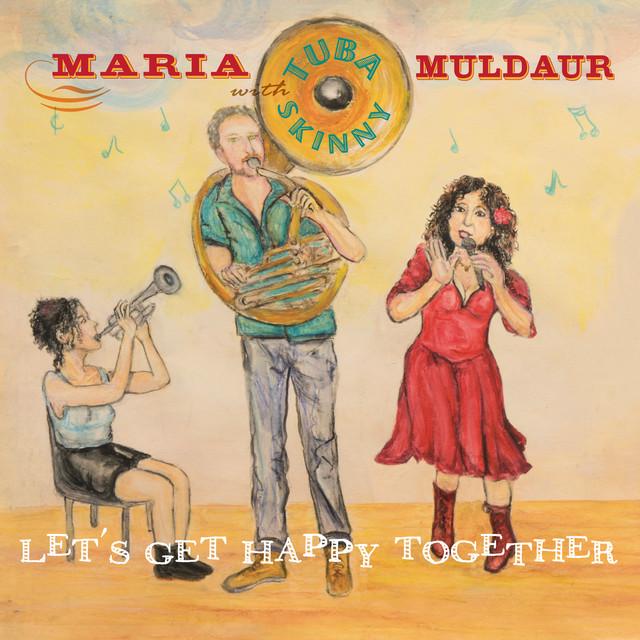 Tuba Skinny is a traditional jazz street band based in New Orleans, Louisiana. The band's instrumentation includes cornet, clarinet, trombone, tuba, tenor banjo, guitar, frottoir, and vocals. The ensemble draws its inspiration from the early jazz, ragtime, and blues music of the 1920s and 1930s. The group began as an itinerant busking band and has performed around the world, including at music festivals in Mexico, Sweden, Australia, Italy, France, Switzerland, and Spain.For over a decade, Tuba S