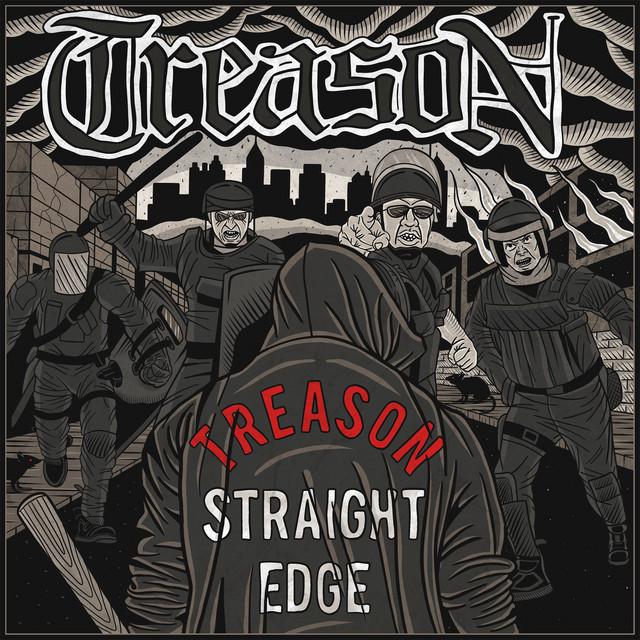 Treason was a heavy rock/metal trio based in London, England. Treason first began playing nationwide around the UK, supporting numerous home-grown and American acts. Early recordings included their LP, A Taste of Armageddon. The band then began recording their debut album in January 1990. After some internal conflict and difficulties with the recordings, however, three of the five members quit the band shortly after. Treason's remaining two members sourced new members, in which later it was ren