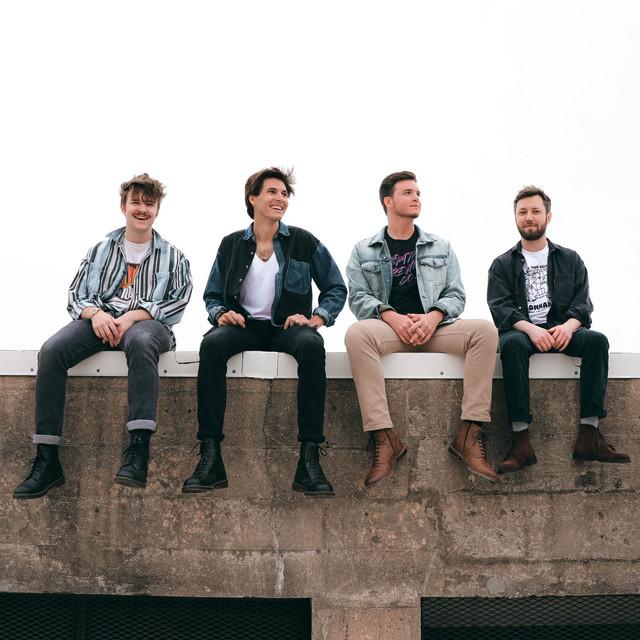 Transistor is an Athens based band formed back in March 2004. Their first song "Living" was into "Blessed and Cursed" compilation in a "last chance" remix by Dimitris Papaspyropoulos (Dec. 2004). At the same time they started their live acts, perfoming in various places and events (Rodon, An Club, European Music Day etc.). In the beginning of 2008 two of the band members (Maria and Niki) composed the soundtrack for the play "Sto Vytho", a National Theatre Production. The music was perfomed