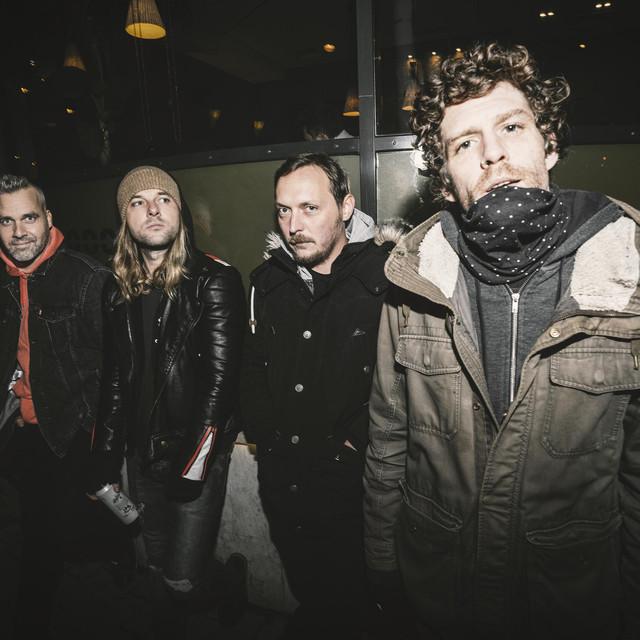 The Idoru is a post-hardcore band from, Budapest, Hungary. The group was formed in 2003 by ex-members of the Hungarian hard-core and metalcore band, Newborn. The original line-up consisted of Tibor Szalkai (guitars), Gábor Nagy (guitars), Mátyás Mohácsi (bass), Denis Valach (drums) and András Bödecs (vocals). However, three members (Bödecs, Szabó and Mohácsi) of the original line-up left the band in 2009. The band noted for the success of the song Monochrome from their third album entitled Monol