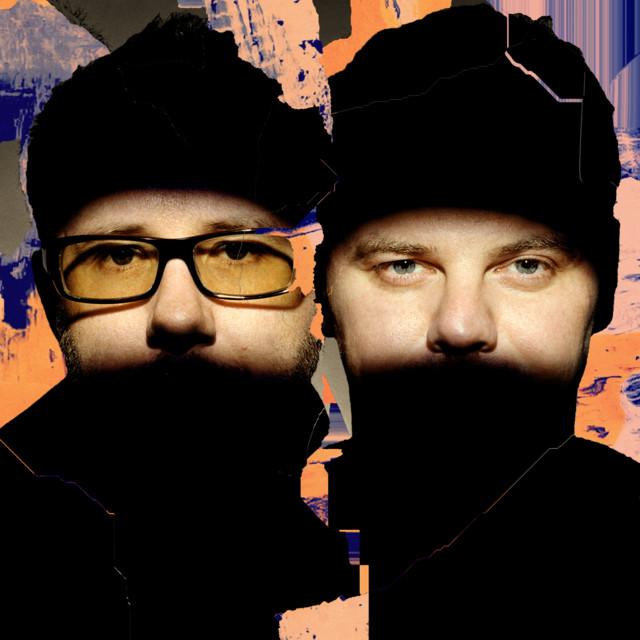 The Chemical Brothers are an English electronic music duo formed by Tom Rowlands and Ed Simons in Manchester in 1989. They were pioneers (along with the Prodigy, Fatboy Slim, the Crystal Method, and other acts) in bringing the big beat genre to the forefront of pop culture. They released their debut album Exit Planet Dust (1995) and it eventually went on to sell over a million copies worldwide. After attracting Virgin Records, the duo achieved more widespread success with their second album Dig