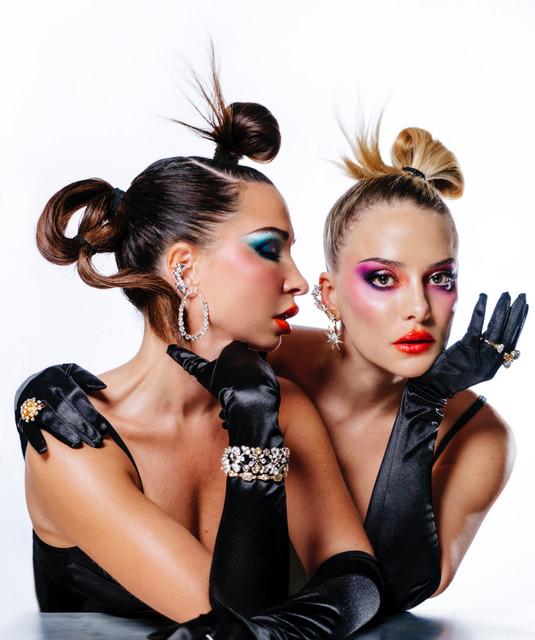 Rebecca & Fiona is a Swedish DJ duo from Stockholm. The duo was founded by Rebecca Scheja and Fiona FitzPatrick in 2007, when they met at a party and started to work and make music together as DJs. In 2010 they released their debut single "Luminary Ones" and during 2010-2011 they were support act for Robyn, other notable performances during those years were also at the Polar Music Prize and the Swedish music festival Way Out West. Since their breakthrough, Rebecca & Fiona have released two Gram