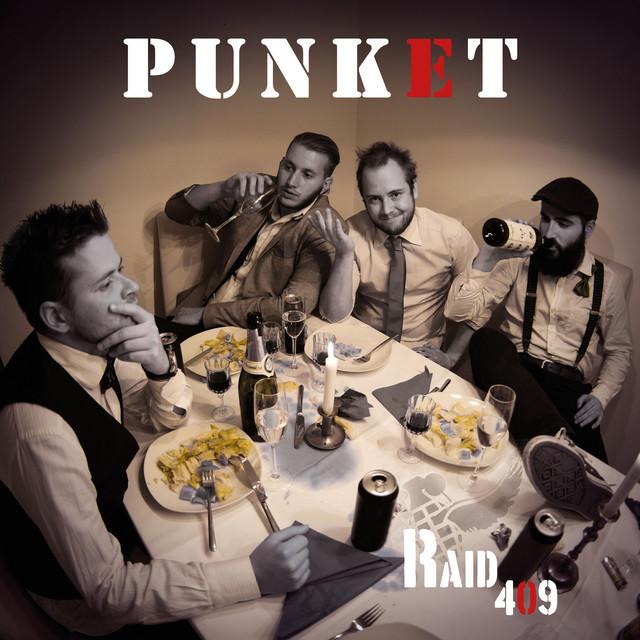 The 2015 born band consisting of Mike "The Bench" Widmer (Guitar/Vocals), Iso "The Wall" Merkli (Guitar/Vocals), Dave "The Grey" Recio (Bass/Vocals) and Michael "The White Thunder" Weiss (Drums/Vocals) introduced themselves to the Rock community with their 6-track debut simply titled "EP" in 2017. Two years later they released six Singles which were later combined on the second Album "Punket". As you can say that two plus two equals four Raid 409 has been founded in 2015 in Zurich, Switzerla