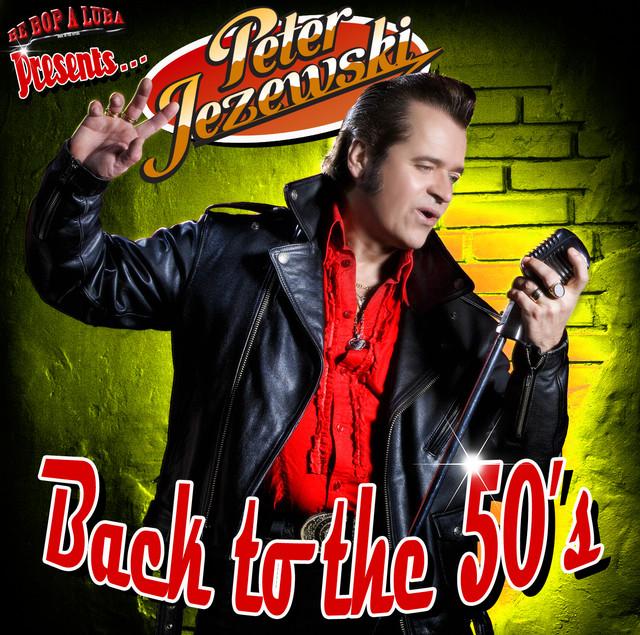 born April 10, 1957, is a Swedish former bassist, guitarist and singer in The Boppers. He left the group in 1993 and formed the band Peter and the Chiefs. This band released their first album in 1994. He also played in the band The Silhouettes. Jezewski was temporarily reunited with The Boppers in 2002. He is no longer a member of the band but played in Boppers in the performance Jerka at Stora Teatern, Gothenburg in the autumn of 2003. Jezewski has also appeared in the show Young Rebel at Sca