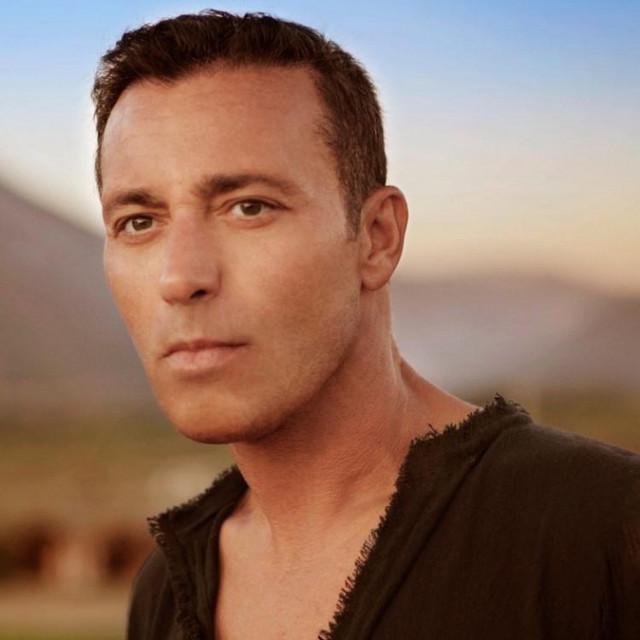 Mustafa Sandal (born 11 January 1970) is a Turkish singer-songwriter. At the beginning of the 1990s, he wrote and composed a number of songs for other singers and made a reputation for himself in the music industry. In 1994, with the release of his first studio album Suç Bende and its subsequent success, he made a name for himself in Turkey. This was followed by the release of another album titled Gölgede Aynı in 1996. In 1998, the song "Aya Benzer" from his new album Detay became a number-one h