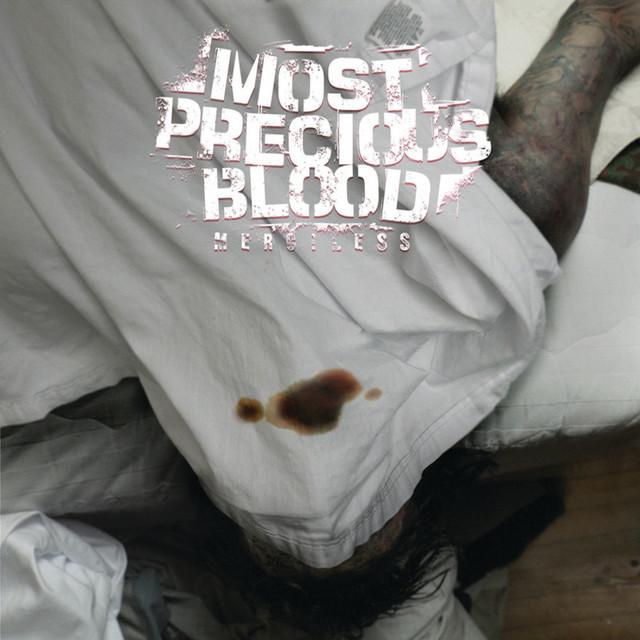 Most Precious Blood is an American hardcore punk band from New York City formed from the remnants of the band Indecision. They blend the song structures of hardcore with heavy metal, and the band cites Sick of It All, Aphex Twin, The Sisters of Mercy, and The Obsessed as influences, among others. They were signed to Trustkill Records until it dissolved in 2010. They are now with Trustkill president Josh Grabelle's new label Bullet Tooth. The band and its members advocated the straight edge move