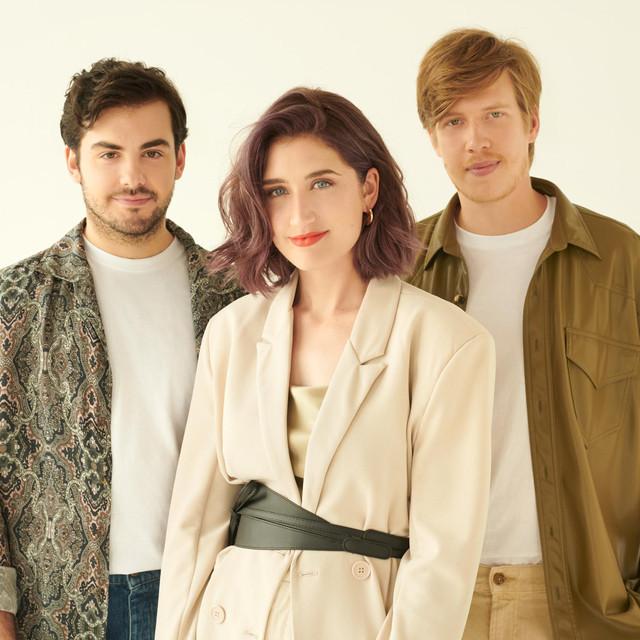 Margaret Island, founded in 2014, is a Hungarian indie pop band, named after Margaret Island in Budapest. Their pop songs are combined with acoustic and folk elements. Their music is influenced by Mumford & Sons and Passenger. Their first album, Egyszer volt, was released in September 2015. The album includes the song Nem voltál jó, which was originally in English, Soaked in life, later translated to Hungarian by János Bródy. They are currently signed to Gold Record. They performed as the interv