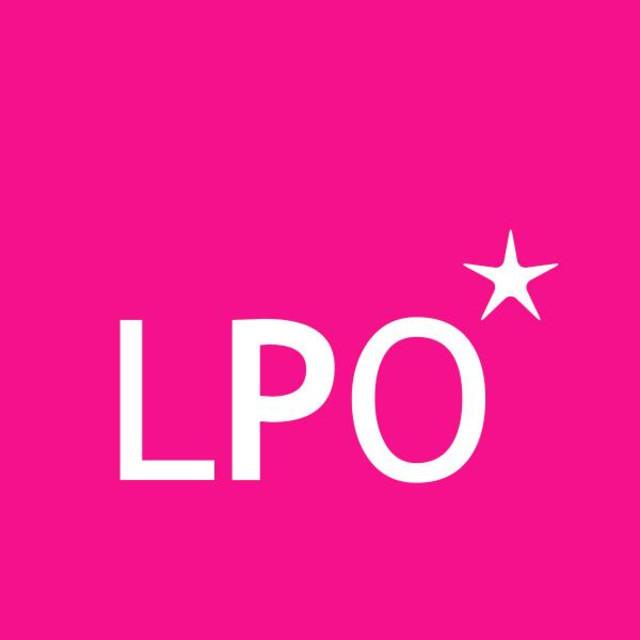 The London Philharmonic Orchestra (LPO) is one of five permanent symphony orchestras based in London. It was founded by the conductors Sir Thomas Beecham and Malcolm Sargent in 1932 as a rival to the existing London Symphony and BBC Symphony Orchestras. The founders' ambition was to build an orchestra the equal of any European or American rival. Between 1932 and the Second World War the LPO was widely judged to have succeeded in this regard. After the outbreak of war, the orchestra's private ba