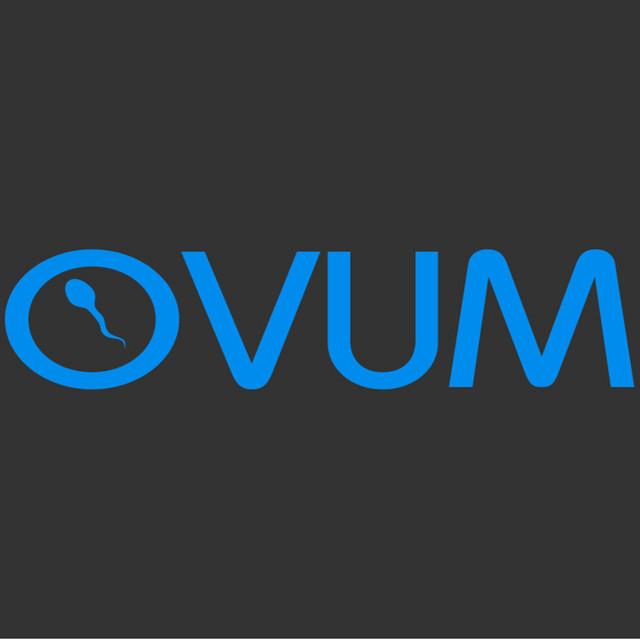 American DJ and producer, based in Chicago, Illinois, USA. Born: 13 May 1962 in Chicago, Illinois, USA. One of the most popular Chicago house producers during the late 1980s thanks to his massive club hit "French Kiss", Lil' Louis was also the only Chicago producer to successfully deal with the major labels; he released two albums for Epic, and only left the label at his own instigation. Born in Chicago, Louis was the son of guitarist Bobby Sims, who recorded for Chess and appeared with