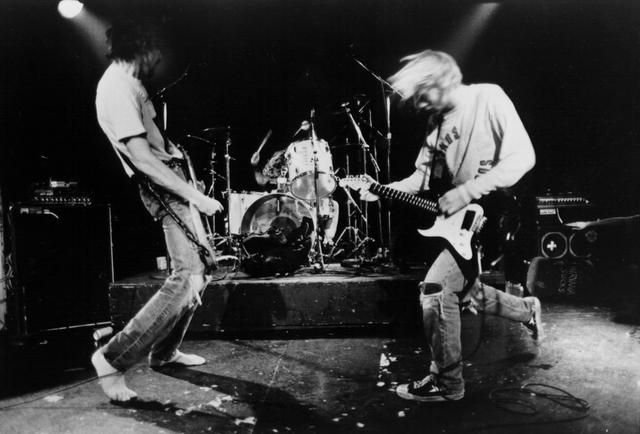 Krist Anthony Novoselic (; Croatian: Novoselić; born May 16, 1965) is an American musician and activist. He was the bassist and co-founder of the rock band Nirvana. Novoselic and Kurt Cobain formed the band Nirvana in 1987 along with drummer Aaron Burckhard, whom they recruited. Through the late 1980s, Nirvana established themselves as part of the Seattle grunge scene and in 1989 they released their debut album Bleach. Nirvana went through a succession of drummers until 1990, when Dave Grohl j