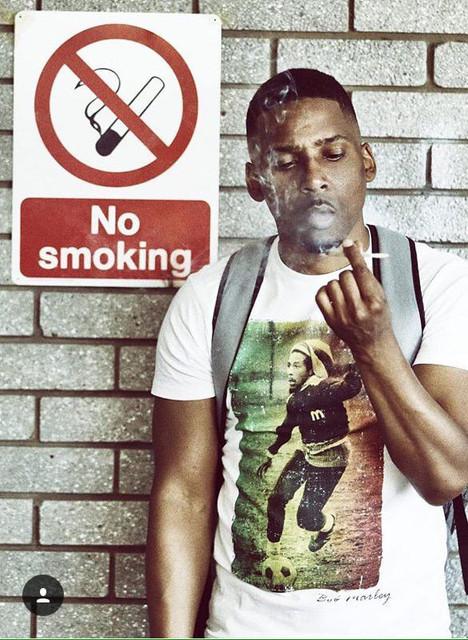 Darren Kandler, better known by his Stage name Klashnekoff (pronounced K-Lash-Nek-Off) or Ricochet Klashnekoff, is a Jamaican-English Rapper from Stoke Newington, London. Klashnekoff was born in Hornsey, but then moved to Hackney in London where he began his career in rapping. He was the founding member of the Terra Firma Crew.His debut album, The Sagas Of..., includes the singles "Murda" produced by UK producer Harry Love (which was later released on the movie album Kidulthood), "Zero", "All I