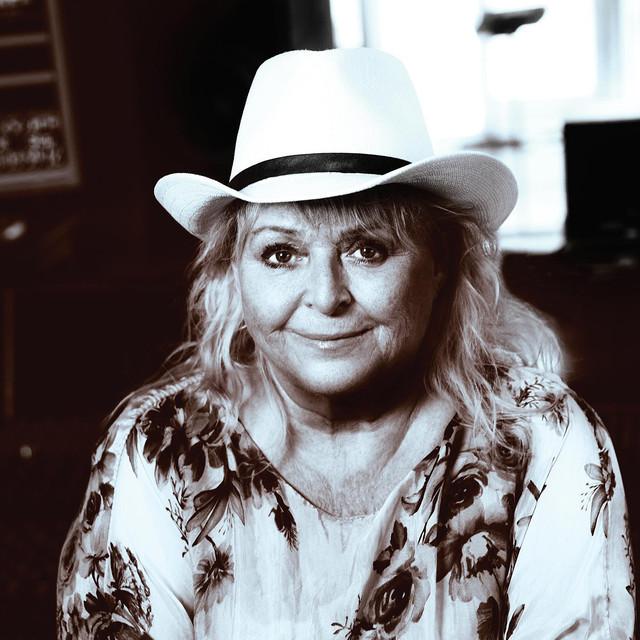 Ann-Kristin "Kikki" Danielsson (born 10 May 1952) is a Swedish country, dansband and pop singer. Sometimes, she also plays the accordion and she has also written some lyrics. She has gained notice for yodeling in some songs. Danielsson gained her largest popularity in the Nordic region from the late 1970s until the late 1990s. She also gained popularity at the US country stage during the 1980s. In 1986, she had the "Kikki i Nashville" TV show.