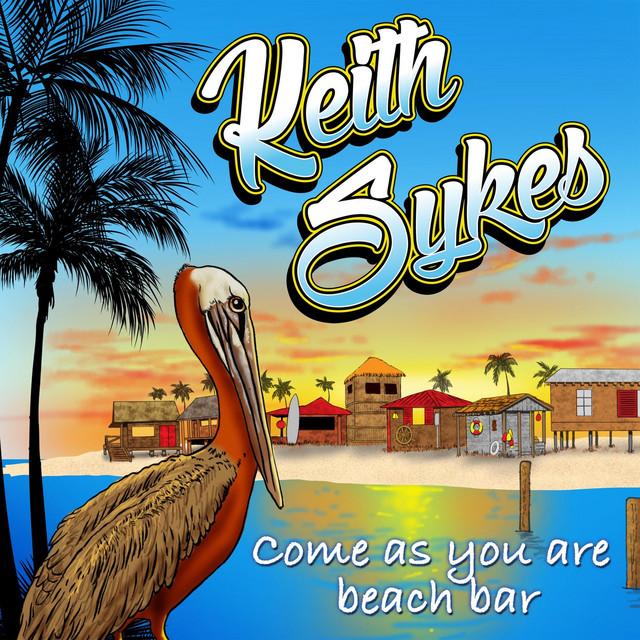 Keith Sykes (born October 24, 1948) is an American singer-songwriter, musician and record producer. More than 100 of Sykes' songs have been recorded by John Prine, Rosanne Cash, The Judds, Jerry Jeff Walker, and George Thorogood, though he may be best known for co-writing "Volcano", the title track of Jimmy Buffett's 1979 album.Sykes has released at least fifteen albums, including I'm Not Strange, I'm Just Like You and It Don't Hurt to Flirt, and made his television debut performing "B.I.G.T.I.M