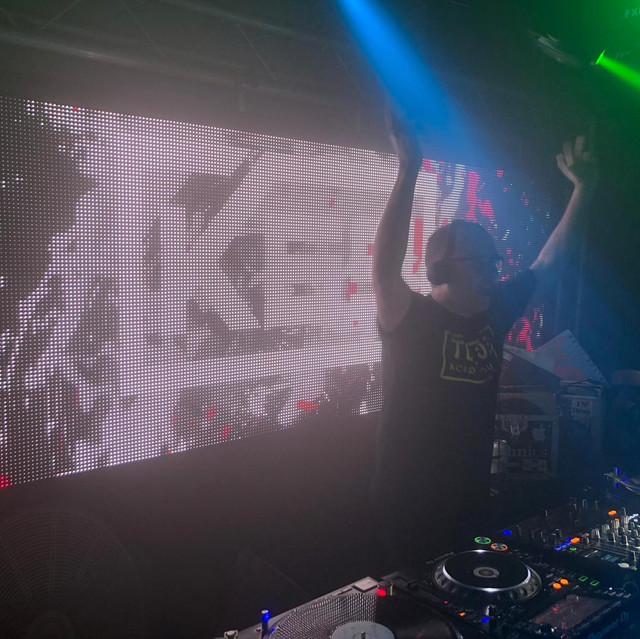 Previously known as DJ-K. Contact: [email protected] K69 has earned his stripes in club land after an amazing career which started in the 90’s under his previous alias DJ-K playing super clubs such as Es Paradis, Privelage, Gatecrasher, Progress and the Ministry of sound. Moving into the millennium era saw him take it up a notch playing the festival circuit with a more underground sound.2014 Saw him start a successful stint at DI.FM and build a huge following with his unique style whi