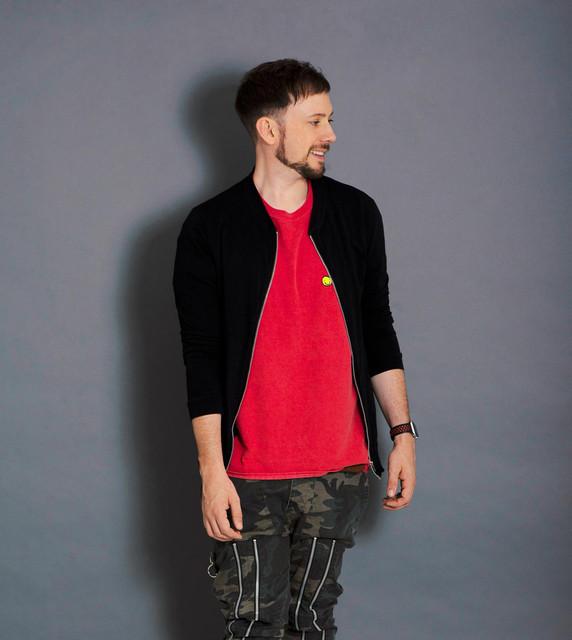 Jordan Suckley is a British Radio Host, DJ and Music Producer from Liverpool, England, who has composed and remixed notable tracks on albums that have reached No. 1 on the US iTunes Dance Charts. Jordan Suckley is most well known for his Trance tracks which have become Dance Music chart-toppers and garnered acclaim from Armin van Buuren, Aly & Fila and others who have found success in the genre.