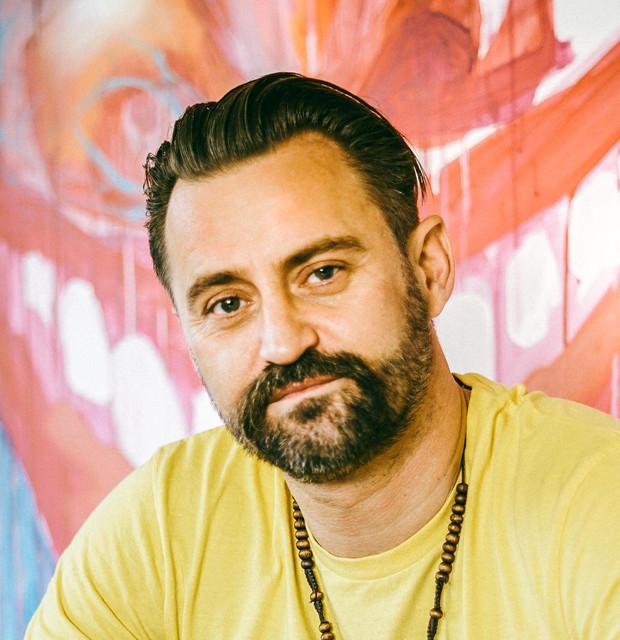 Jesper Dahl (born June 13, 1973), better known by the stage name Jokeren (The Joker), is a Danish hip-hop artist and rapper.Dahl was born in Hillerød. In addition to his own recordings, he has been a prolific producer and has worked on American hip-hop albums, including one of Ice Cube's, alongside Danish productions. In 2006 he played the role of a mad drug dealer in Hella Joof's film Fidibus.Jesper Dahl appears as one of the three judges in the Television Show Talent 09, a Danish adaptation of