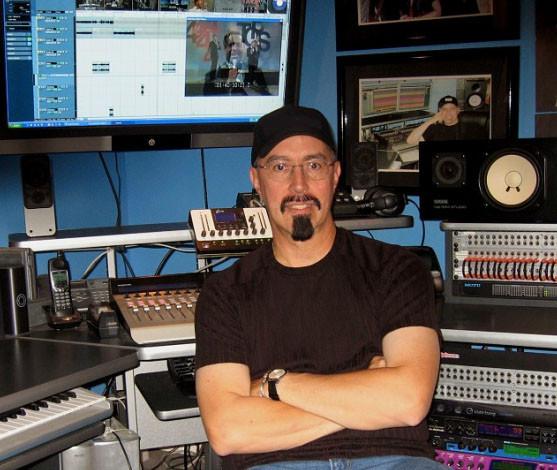 In 1975, while being DJ for a few years in local Bronx clubs, John Morales realised that he wanted to make some of his records last longer in time, back then most were in the 3/4 minutes range... So by use of his TEAC 71/2 and a box of razor blades John started splicing tape for endless hours and so became most probably one the first DJ to create the 'extended mix' (or 'remix' in its original form). In doing so he realised also that he could achieve a similar thing by cutting, slicing and taping