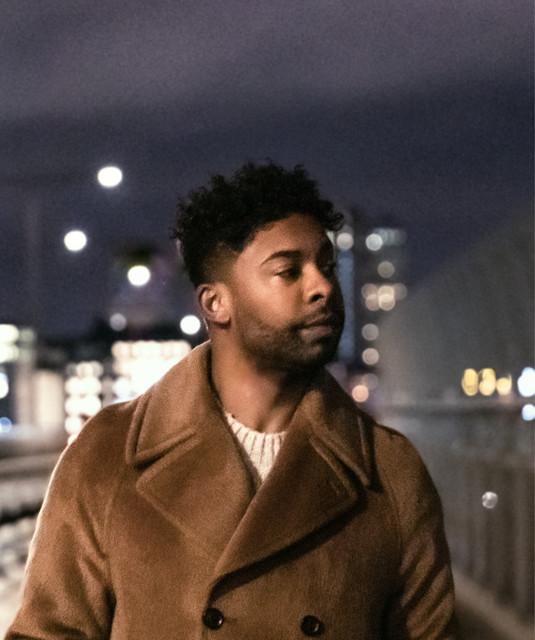 John Lundvik (Swedish: [ˈjɔnː ˈlɵ̌nː(d)viːk, -vɪk]; born 27 January 1983) is a Swedish singer, songwriter, and former sprinter. He was part of the athletic team for IFK Växjö. Lundvik also has a singing and songwriter career having composed songs for films and the Wedding of Victoria, Crown Princess of Sweden, and Daniel Westling in 2010. In 2018, he competed in Melodifestivalen with his song "My Turn", finishing in 3rd place. He represented Sweden in Eurovision Song Contest 2019 with "Too Late