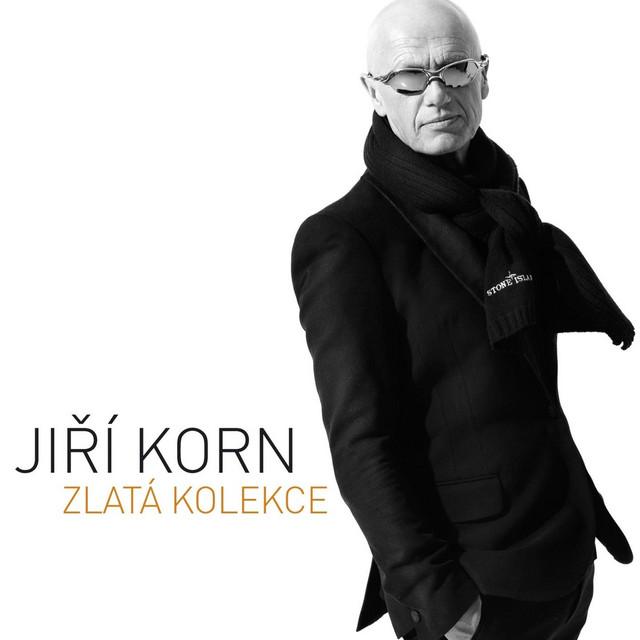 Jiří Korn (born May 17, 1949 in Prague, Czechoslovakia) is a Czech recording artist and actor. Korn is a highly acclaimed musician in his native Czechoslovakia, and remains after his five decade long career one of the most prominent Czech singer-songwriters, but is internationally perhaps best known for his single Miss Moskva, which received radio play in most European countries, including France, Germany, Croatia, Hungary and Norway.