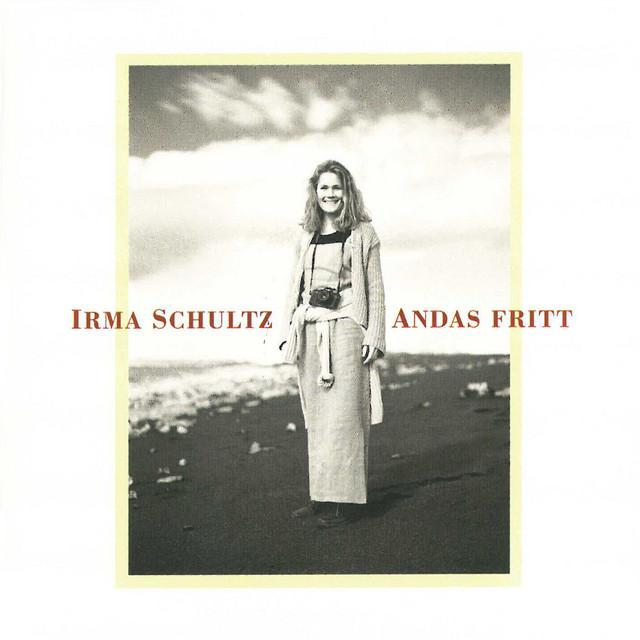 Born October 1, 1965 in Stockholm, Sweden. She was originally named Ida Eva-Anna Schultz. Irma is the younger sister to Idde Schultz. Irma Schultz is an actress as well as a singer, songwriter and guitarist. She has made several recordings under her artistname Irma. She has worked with many of the most known artists and groups in Sweden. Some examples of that are: Imperiet, Reeperbahn, Lolita Pop, Di Leva and Uno Svenningsson.