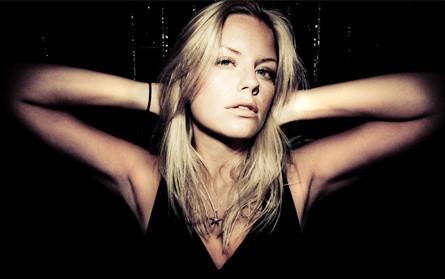 Ida Engberg (Swedish pronunciation: [ˈiːda ˈɛŋːbærj]; born 1 July 1984) is a Swedish techno DJ and record producer. Ida began her career when she was 18. After filling in for another DJ, she got a regular night at a club. Later she went to work at the Spy Bar, one of the most famous clubs in Stockholm. This was her big break. From that time she has worked with Roger Sanchez, John Dahlbäck, Sebastian Ingrosso and Eric Prydz. She was also a DJ at the Cocktail Club, again in Stockholm. The first s