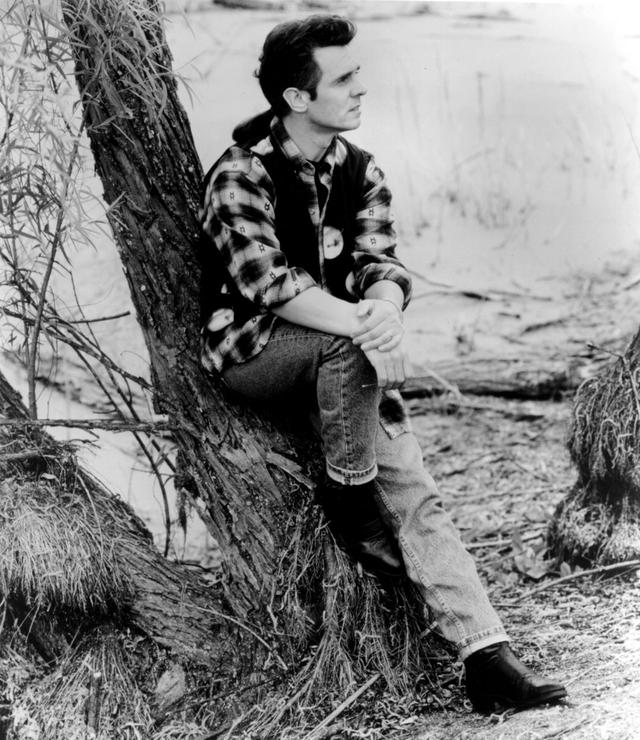 Iain Matthews (born Ian Matthews MacDonald, 16 June 1946) is an English musician and singer-songwriter. He was an original member of the British folk rock band Fairport Convention from 1967 to 1969 before leaving to form his own band, Matthews Southern Comfort, which had a UK number one in 1970 with a cover version of Joni Mitchell's song "Woodstock". In 1979 his cover of Terence Boylan's "Shake It" reached No. 13 on the US charts. Born in Barton-upon-Humber, Lincolnshire, Matthews was known in