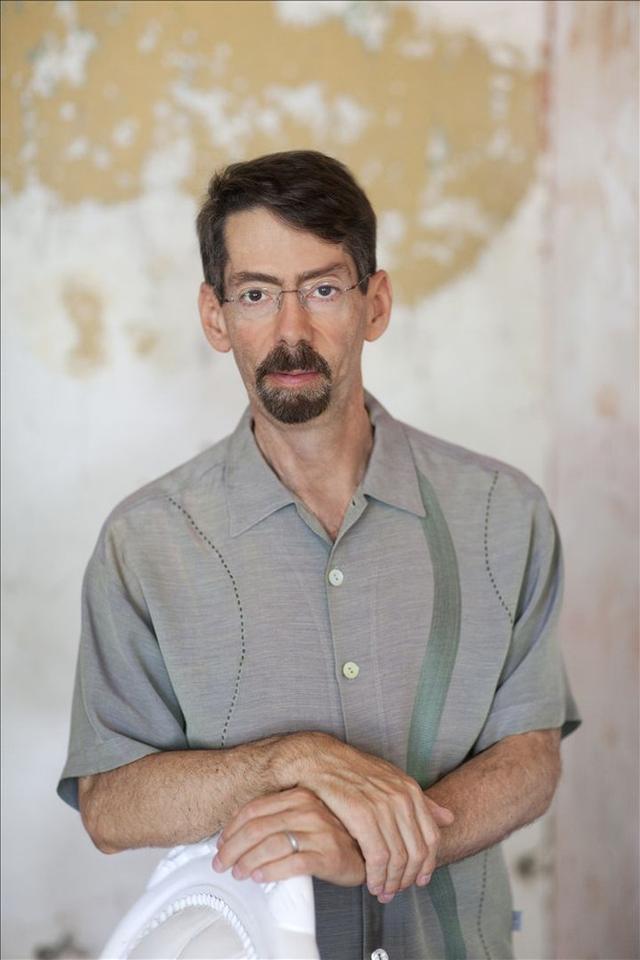 Fred Hersch (born October 21, 1955) is an American jazz pianist, educator and HIV/AIDS activist. He was the first person to play weeklong engagements as a solo pianist at the Village Vanguard in New York City. He has recorded more than 70 of his jazz compositions. Hersch has been nominated for several Grammy Awards, and, as of December 2014, had been on the Jazz Studies faculty of the New England Conservatory since 1980 (with breaks).