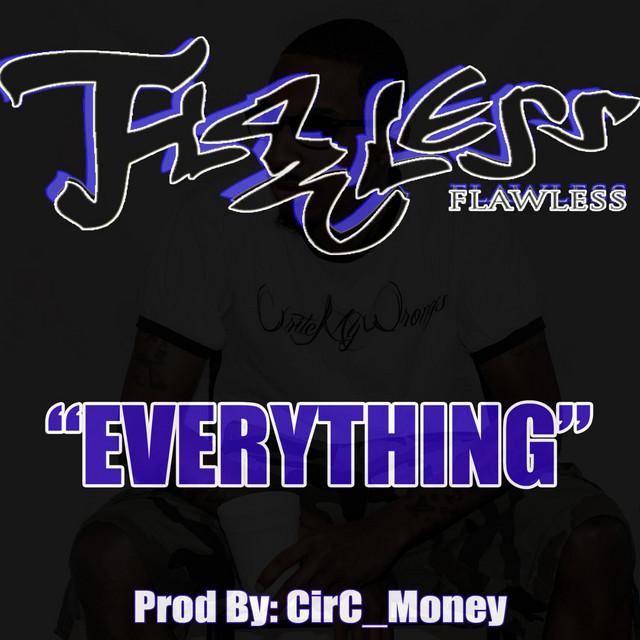 Born in Lagos, Nigeria, Flawless, aka Tayo Aisida was a member of MOBO award winning R&B/hip hop group Big Brovaz. Following the success of there debut album going certified platinum in the UK, the group where asked to appear on-screen in the 2004 film Scooby-Doo 2: Monsters Unleashed, performing a version of Sly & the Family Stone's "Thank You (Falettinme Be Mice Elf Agin)" that was also to feature on the soundtrack. Whilst travelling back to their native London from the Los Angeles premier