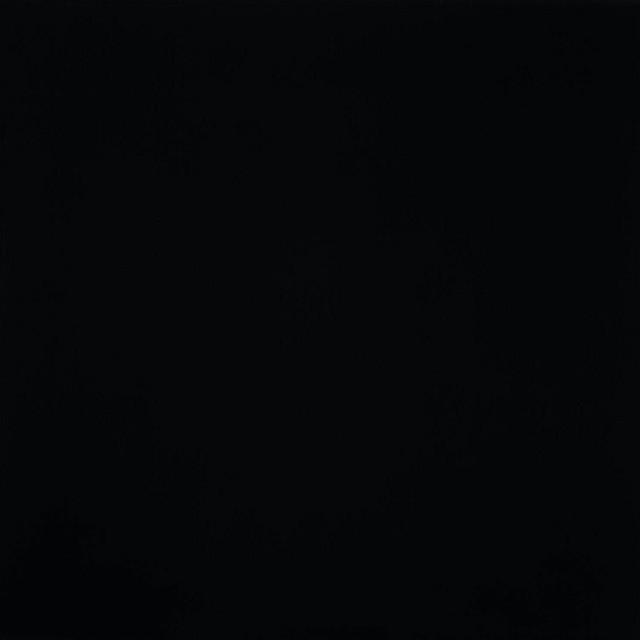 Faustus are a three-piece folk music band based in the UK. The all-male membership brings together multi-instrumentalist musicians active across many other leading bands in the UK folk scene: Benji Kirkpatrick (Seth Lakeman Band, Bellowhead, Steeleye Span), Saul Rose (Waterson–Carthy, Whapweasel) and Paul Sartin (Bellowhead, Belshazzar's Feast). They have been described as “bloke-folk” and aiming to “rescue contemporary folk from the curse of feyness” (The Independent). In 2007 they received a 7