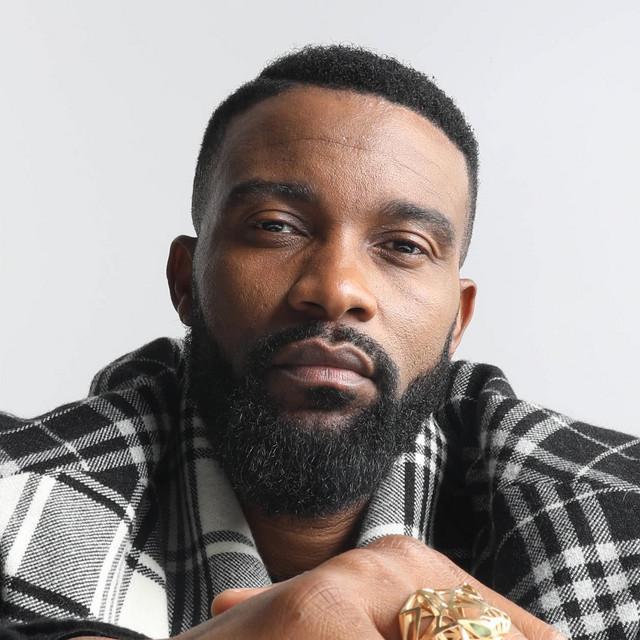 Fally Ipupa N'simba (born December 14, 1977), known by his stage name Fally Ipupa, is a Congolese singer-songwriter, dancer, philanthropist, guitarist and producer. From 1999 until 2006, he was a member of Quartier Latin International, the music band formed in 1986 by Koffi Olomidé.His first solo album was Droit Chemin released in 2006, which went on to sell over 100,000 units, and his second album Arsenal de Belles Melodies was released in 2009. In 2007, Fally Ipupa won the Kora Awards for Best