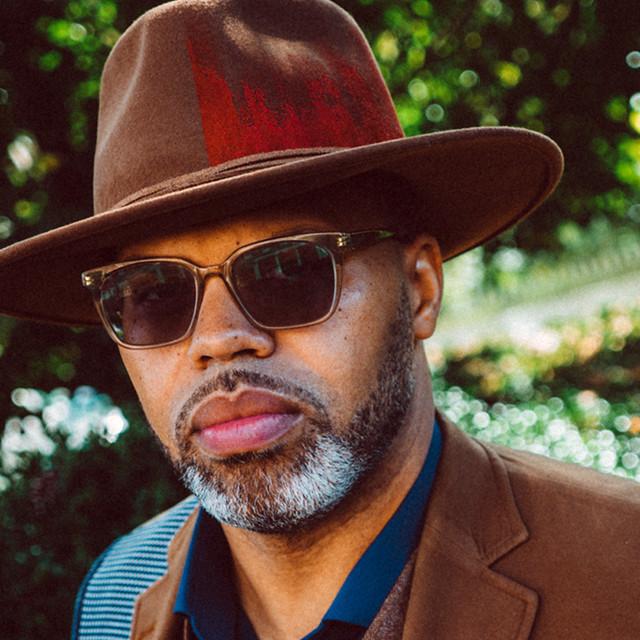 Eric Roberson (born September 27, 1976) is an American singer, songwriter, former rapper and music producer. He is sometimes referred to simply as Erro, the name which he later used as part of his label Blue Erro Soul. His first single, "Represent", was released through Warner Bros. Records in 1994 and he recorded an album for that label which remains unreleased.