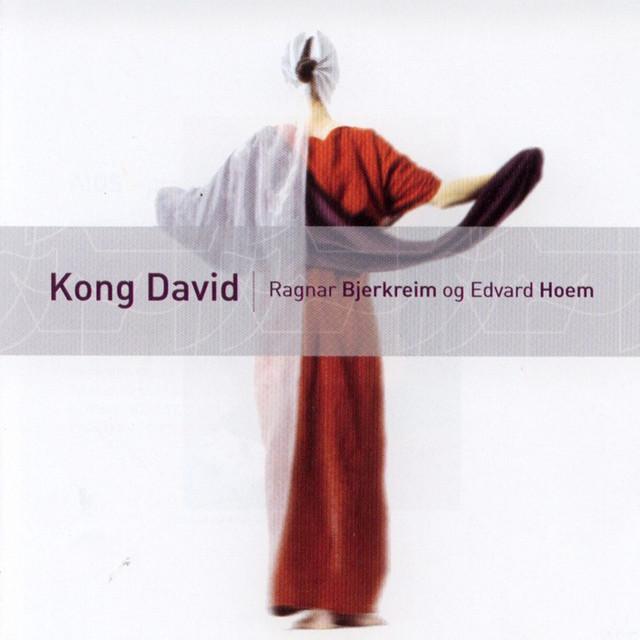 Edvard Hoem (born 10 March 1949) is a Norwegian novelist, dramatist, lyricist, psalmist and government scholar. He made his literary debut in 1969, with the poetry collection Som grønne musikantar. He was awarded the Norwegian Critics Prize for Literature in 1974 for the novel Kjærleikens ferjereiser. He was awarded the Melsom Prize in 2006, and the Peter Dass Prize in 2007 for the novel Mors og fars historie. He received the Ibsen Prize in 2008 for the play Mikal Hetles siste ord. Several of