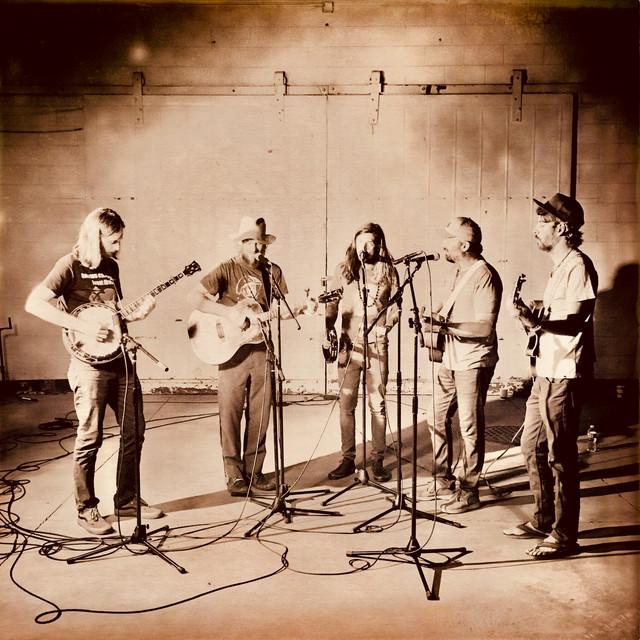 Dispatch is an American indie/roots band. The band consists of Brad Corrigan (vocals, drums, guitar, percussion, and harmonica) and Chad Urmston (vocals, guitar, bass, and percussion). The band's original bassist, Pete Francis Heimbold, left in 2019.The band, which is based in the Boston area, was originally active from 1996 until 2002. The members then announced a hiatus, which would ultimately last for almost a decade; during this period, the band came together for reunion concerts in Boston (