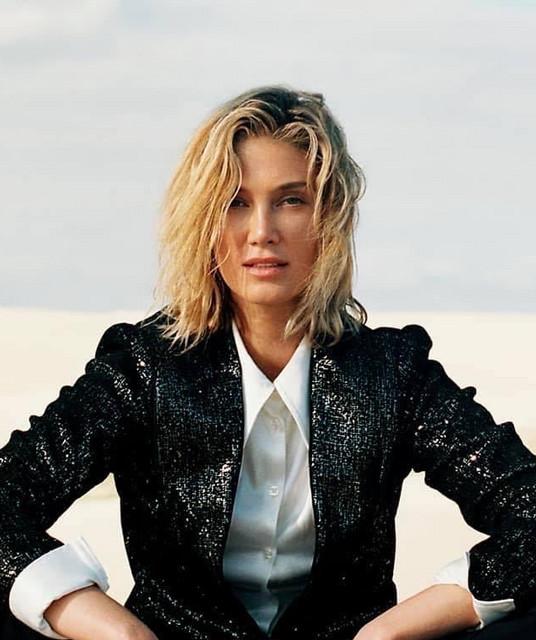 Delta Lea Goodrem (born 9 November 1984) is an Australian singer, songwriter, and actress. Goodrem signed to Sony Music at the age of 15. Her debut album, Innocent Eyes (2003), topped the ARIA Albums Chart for 29 non-consecutive weeks. It is one of the highest-selling Australian albums and is the second-best-selling Australian album of all time with over four million copies sold.Goodrem's second album, Mistaken Identity (2004), was created while she was suffering from cancer. It became her secon